The Windows XP operating system was released back in 2001, and has become very outdated throughout its existence. But for a number of reasons, it is still found on computers and laptops of users. And some of them are wondering if Microsoft Teams can be downloaded for Windows XP. Let’s deal with this issue in the course of the article.

Explanation of the situation

I would like to immediately indicate that Microsoft itself indicates Windows 7 in the Minimum system requirements for the Tims program. That is, unfortunately, will not work to install it on HP. If you wish, you can check for yourself:

As a result, you will see something like this error, but its text may vary:

Unfortunately, it is impossible to bypass this limitation.

There is also a web version of Microsoft Teams, but that won’t work either. As an experiment, we took Internet Explorer, Firefox, Google Chrome and Opera browsers. In all cases, some error was displayed after logging into the account.

And what to do in such a situation?

You can’t currently use Microsoft Teams on Windows XP PCs and laptops. There are two obvious options here:

Mobile version of MS Teams is available for download from Google Play Store (Android) and App Store (iOS). The installation procedure is standard, as for other applications. And the first time you open it, you will be prompted to register or sign in to your account. 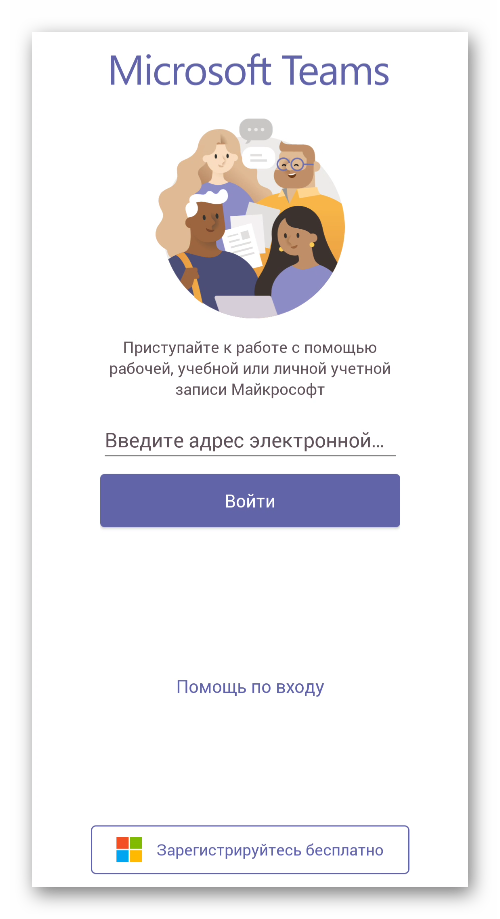