The user should know the Microsoft Teams system requirements to make sure the program will work on their device. As a rule, startup and performance problems occur on older PCs and phones, but they can also occur on relatively new ones. We took the information from the official website and want to present it in a concise way so that everything is clear.

Depending on the operating system (on computers and laptops) or mobile platform (on smartphones and tablets), system requirements Microsoft Teams can vary greatly. For this reason, we have divided the article into five broad categories: Windows, Mac OS, Linux, Android, and iOS. Jump straight to the information that interests you. 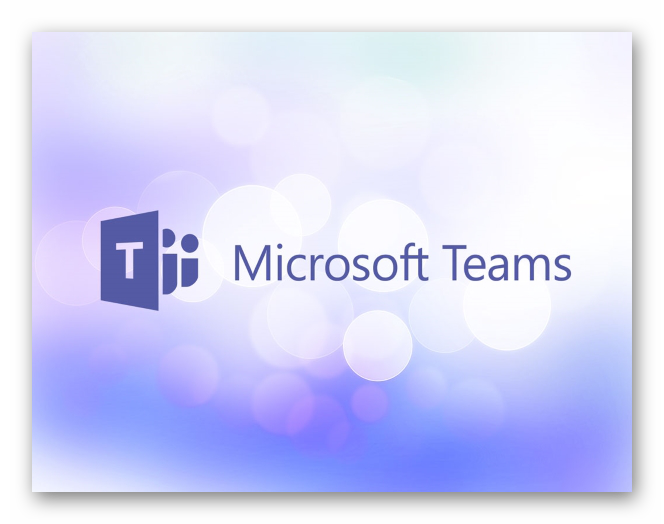 On computers and laptops from Apple, everything is a little different:

In the case of Linux distributions, the min PC specifications are as follows:

There are no special requirements for the characteristics of the mobile device. Everything depends on the version of Android you are using. The bottom line is that developers only support the newest version and the three previous ones.

As of October 2020, support is only available for smartphones and tablets running Android 8.0 Oreo and later. 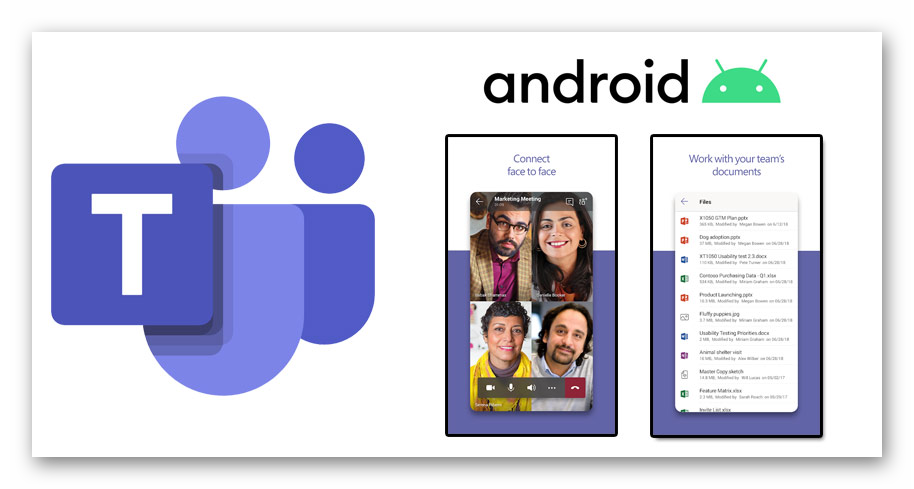 According to official information, the Microsoft Teams app can be installed on iPhone, iPad and iPod Touch with the latest version of iOS and several previous ones. However, some features, such as blurring the background, will not be available without an update. 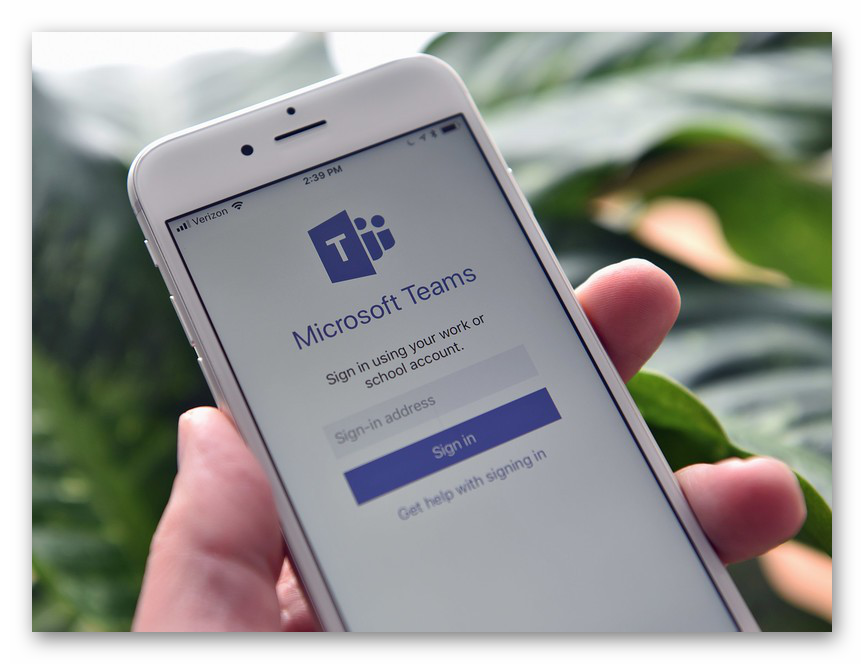